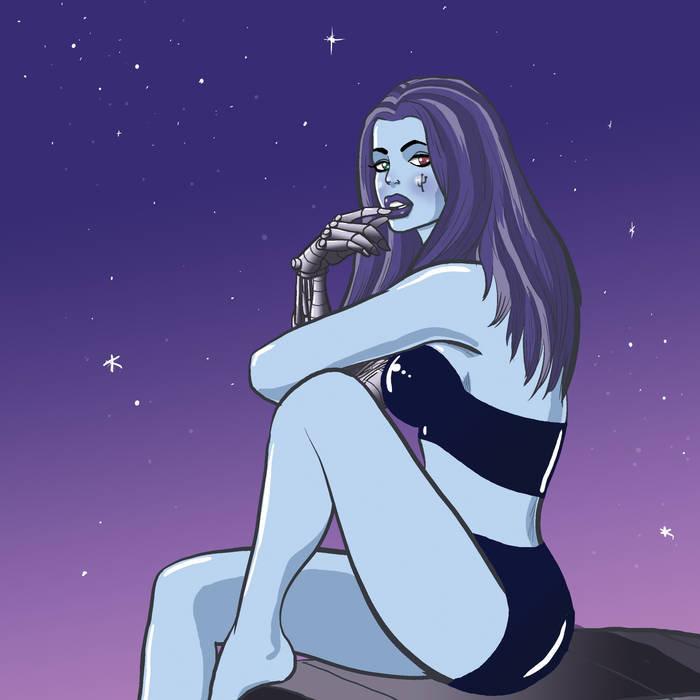 All songs composed by Oliver/Priestley.

World Racketeering Squad plays nerdwave rock and roll--Devo jamming with the Stones on the Millennium Falcon with Doctor Who playing bass.

Bandcamp Daily  your guide to the world of Bandcamp

Guests include Kassa Overall and Muriel Grossman, plus an LP of the week by Van Hunt.